"The Canadian equivalent of Gabriel Garcia Marquez's epochal One Hundred Years of Solitude." -The Calgary Herald

“Kenneth J. Harvey, Atlantic gale, continues to astonish. And in Blackstrap Hawco, he has given Newfoundland, not to mention the world, something very great indeed.”
—National Post

“Mesmerizing scenes worthy of a national epic... Its meticulous construction and control contain a breadth of incident and characterization seen only in the most ambitious and imposing novels.”—The Globe & Mail

"There are moments that are literally awe-inspiring and writing so skilled it almost brought me to tears... more ambitious than any Canadian novel in recent memory." —The Vancouver Sun

"To adequately explain in simple terms this 829-page pageant of life, told in intensely physical and painful terms reminiscent of James Joyce’s Ulysses, is nearly impossible. Reading it is essentially an existential experience... (A) highly original novel told in a style akin to an impressionist painting." -The Canada Post (UK)

“Brilliant... a loving tribute to the uniqueness of Newfoundland.”—Winnipeg Free Press

"Blackstrap Hawco and his people are as vivid as the blood they spill. A journey significant to us all; universal in its grip upon the human soul. Kenneth J. Harvey demonstrates the pulse of what it means to be
alive." –Alistair MacLeod

"Blackstrap Hawco is in every way a large novel: large in scope, large in ambition, and large in achievement." -Quill & Quire (starred review)

"Big in every way, it's an ambitious tour de force." –The Herald (Scotland)


INSIDE
by Kenneth J. Harvey

"Shout Harvey's name from the rooftops... Inside is MARVELOUS, STRANGE, BEAUTIFUL, SAD . . . always utterly potent. There is no other writer like him, Canadian or otherwise." –The Globe and Mail

"A tough, unrelenting novel, thrilling and darkly eloquent and, in the end, a celebration of what life offers in even the harshest of circumstances."
—John Banville, Booker Prize-winning author of The Sea

"Compassionate, endlessly inventive and daring, [Inside] is manifestly the work of a major writer, and one who single-handedly shifts our literary centre of gravity to the east." –National Post

"Inside is the kind of novel that brings temporary life back to such clichés as 'gripping' and 'page-turner' . . . . There is no small irony in the fact that the emotionally blunted Myrden will probably stand as one of the more vivid and full-blooded characters of all the Canadian novels being published this year." –Toronto Star

"The book of Canadian fiction that most impressed me this year."
- Martin Levin, Books Editor, Globe & Mail

"Newfoundland writer Kenneth J. Harvey's latest novel Inside is a potent, at times punishing, prose masterstroke. It further cements Harvey's renown as one of Canada's most dynamic and daring writers. . . Inside is a visceral, muscular and timely tale."
–Ottawa Xpress

"Powerful and tragic. . . . A well-crafted tale of a man struggling to
find redemption." –The Works (UK)

"Inside is a gripping, moving story, and a strong follow-up to Harvey's The Town That Forgot How To Breathe, and Shack, a short story collection. . . . A great book and a real achievement." —The Telegram (St. John's)

"There is an insistent, angry edge here that is unsettling and yet exhilarating, perhaps because we have all felt it. Inside feels like 12 rounds in the ring. Readers will emerge battered, but somehow invigorated." —Quill & Quire 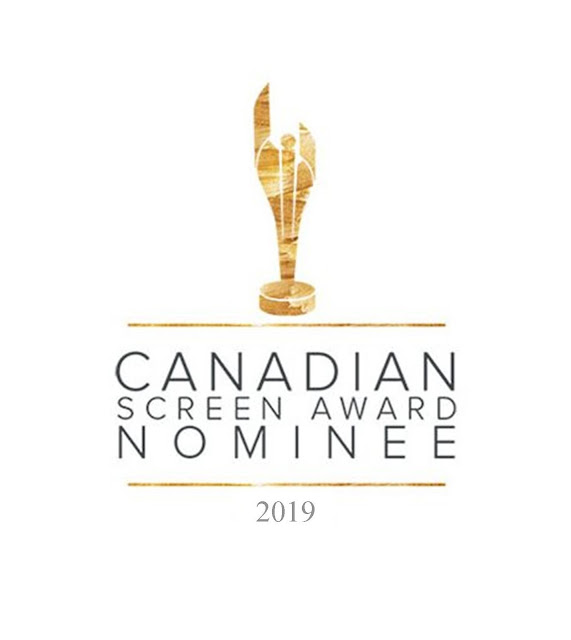 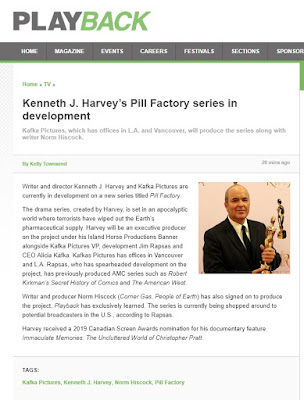 Kenneth J. Harvey
Two-time Canadian Screen Awards and Giller Prize nominee, Kenneth J. Harvey is an award-winning filmmaker, journalist, photographer and international bestselling author. His films and TV programs have aired on CBC, Documentary Channel and NTV, and have screened at over seventy film festivals around the world, including Raindance, Hotdocs, Festival du nouveau cinéma and TIFF Film Circuit. He grew up behind the camera and in the editing room with his father, Josiah, who trained at the National Film Board in Montreal. Harvey's books are published in Canada, the US, the UK, Russia, Germany, China, Japan, Australia, South Africa, New Zealand, Italy, Turkey, Sweden, the Netherlands, Denmark and France. He has won the Rogers Writers' Trust Fiction Prize, the Thomas Raddall Atlantic Fiction Award, the Winterset Award, Italy's Libro Del Mare, and has been nominated for the International IMPAC Dublin Literary Award, and twice for both the Giller Prize and the Commonwealth Writers Prize. His editorials have appeared on CBC Radio, in The Times (London) and in most major Canadian newspapers, including The Globe & Mail, National Post, and Ottawa Citizen.